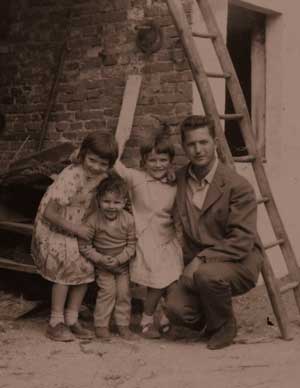 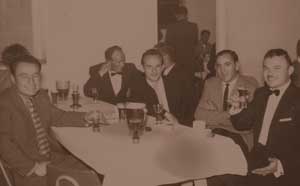 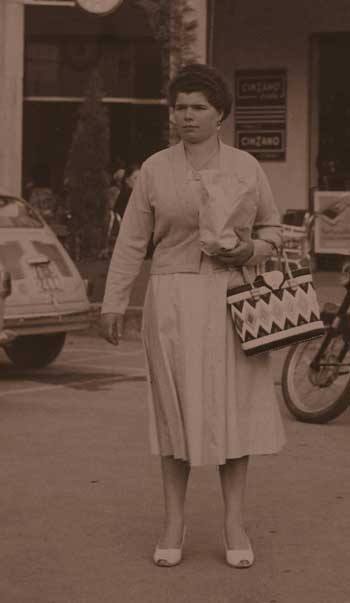 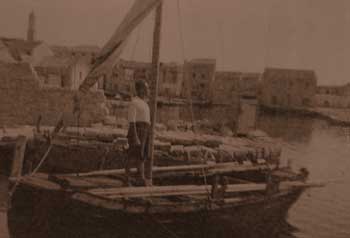 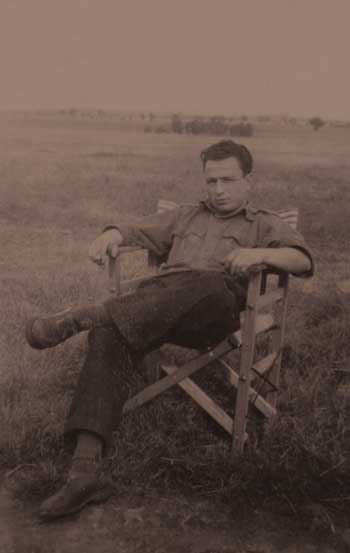 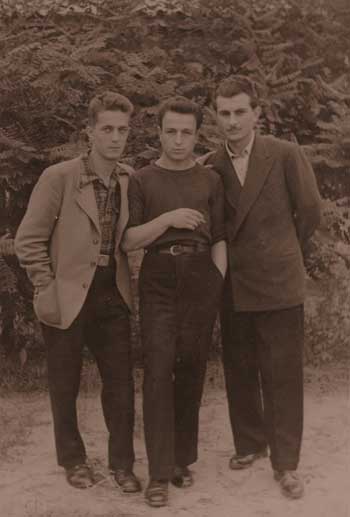 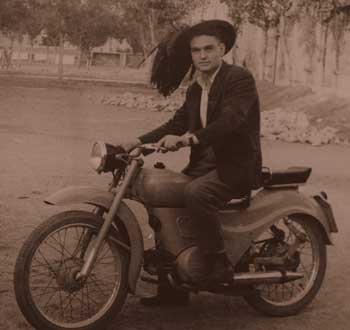 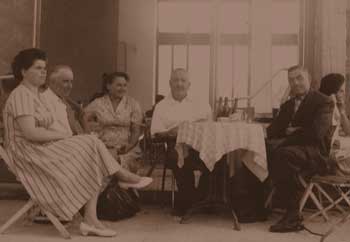 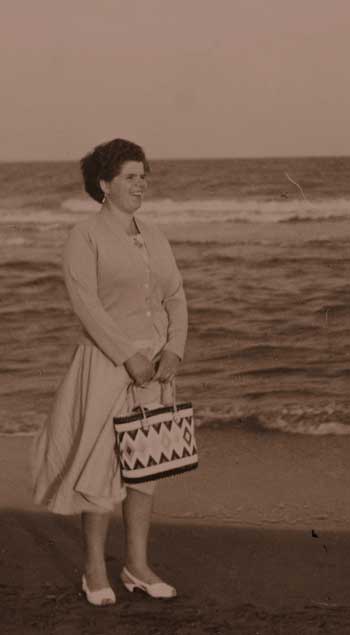 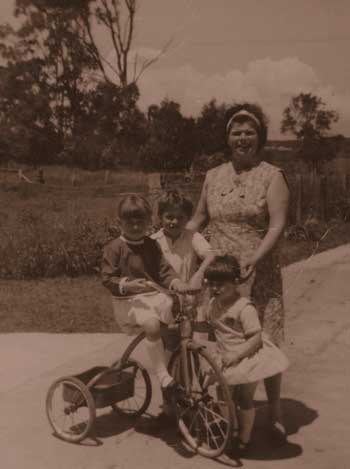 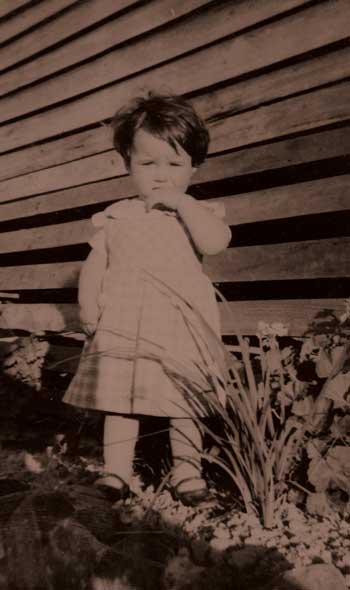 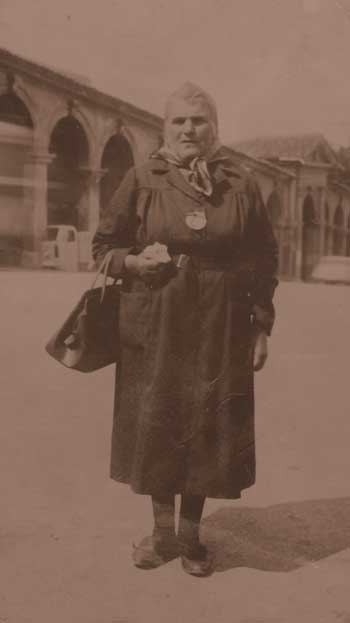 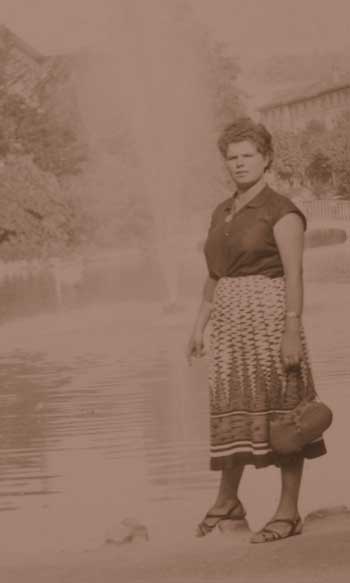 Caterina was my mother-in-law. She passionately shared her traditional cooking techniques with me, but more than that, she taught me the Italian way of life. Slow down...enjoy good food, good wine + family. Preparing meals for her family was the joy of her life, insisting that anyone who walked through her door should ‘eat, eat’ whether hungry or not.

Caterina believed the kitchen was the heart of the home + was happiest standing at the stove; apron on, glass of wine in hand, bossing people around. She knew the true value of shared meals + was the thread that wove the family together, amongst much banter, laughter + strong espresso.

Beautiful Caterina passed away on 25 January 2014, but she continues to be a force in the way I live my life. This caffe + wine bar honours Caterina by giving it the name her mother affectionately called her, Catinalla. Deanna Joy Ingravalle (nee Baldwin) is the owner and head chef of Catinalla's, and is an old school hard worker, who loves a challenge. Deanna nursed for 23 years, and has also worked in hospitality, on and off, for the past 30 years. Deanna and her husband Mark, managed a hotel in Footscray, Melbourne, from 1989 to 1993 and managed to fit in lots of travel, visiting places like Thailand, Italy, England, Norway, Denmark and Sweden, before returning to Traralgon. Deanna qualified as a chef in January 2015 in preparation of opening Catinalla's, a long time dream and tribute to her mother-in-law, Caterina.

If you were a cheese, what sort would you be? A rich, crumbly, sharp vintage (I'm already half there - crumbly and vintage!)

If money was no object, what would you buy your Mum on Mother's day? A ticket to Ireland for us both!

Which celebrity would you like to sit around a campfire with? I'd have to say Maggie Beer or Rosa Mitchell. These women are a true inspiration, natural and down to earth.

I believe in... "something will always turn up". My fathers philosophy. 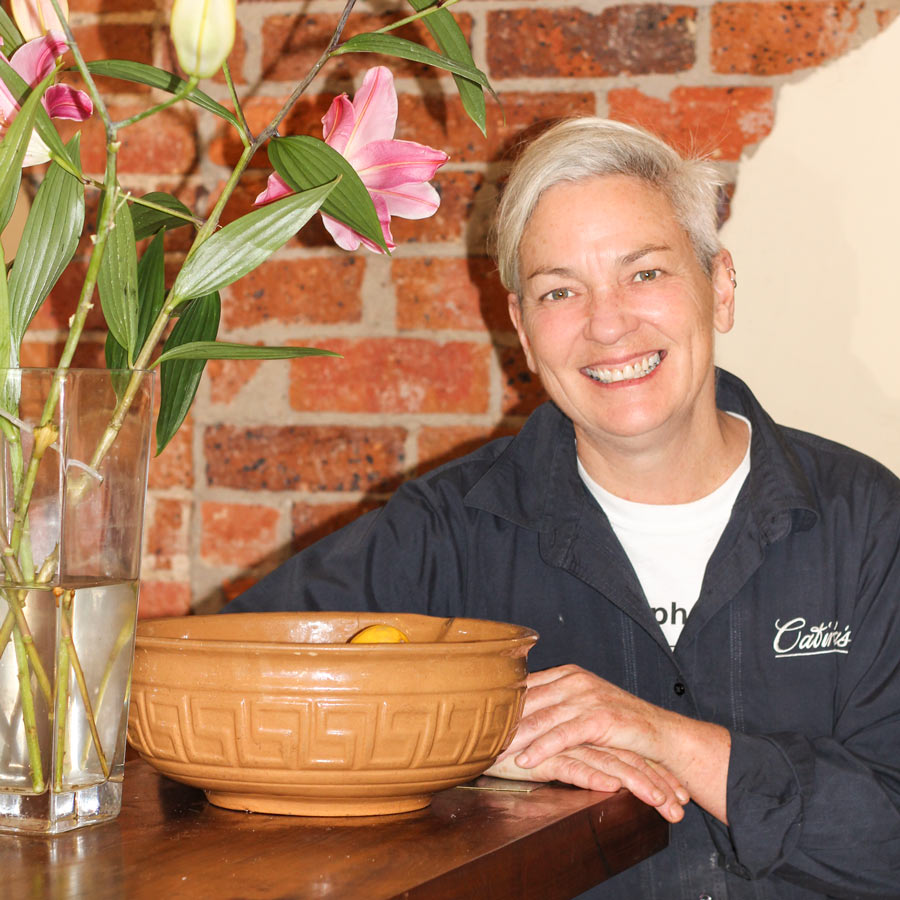 Donna Jane Gordon is a direct descendant of Rewhaunga, of the Kahungungu tribe and can trace her family tree back to the first canoe. Donna has lead a full and rich life working in a wide variety of roles such as fruitpicker, youth worker, band member, admin worker, DJ, nut picker, cook, chef, teacher and now her dream job at Catinalla's. Donna also holds a forklift licence and has completed a St Johns First Aid course.

If you were a cheese, what sort would you be? Butter!

If death was no object, what would you give your Mum on Mother's day? My Mums mother died of TB when mum was 2 years old, she was only 32. I'd love them to meet over a great meal and lots of alcohol.

Which celebrity would you like to sit around a campfire with? George Esler! A highly skilled german carpenter. He built a clock bomb that he then installed slowly over time, with which he planned to kill Hitler, it's a great epic story, and sadly, he failed.

I believe in... art, nature, books, family, street art, Elvis, dancing, laughing, cuddles, being kind to animals and old people, Carmen, laying in the sun, cups of tea, karma, growing food, wine, dogs and I believe in being nice to everyone I meet!